The Open Geospatial Consortium (OGC) organised a Hackathon to develop OGC Application Programming Interface (API) specifications. The event took place in London on the 20th and 21st of June.

This hackathon tested the draft OpenAPI-based standards for coverages, map tiles, processes using a common template based on the OGC API for features. 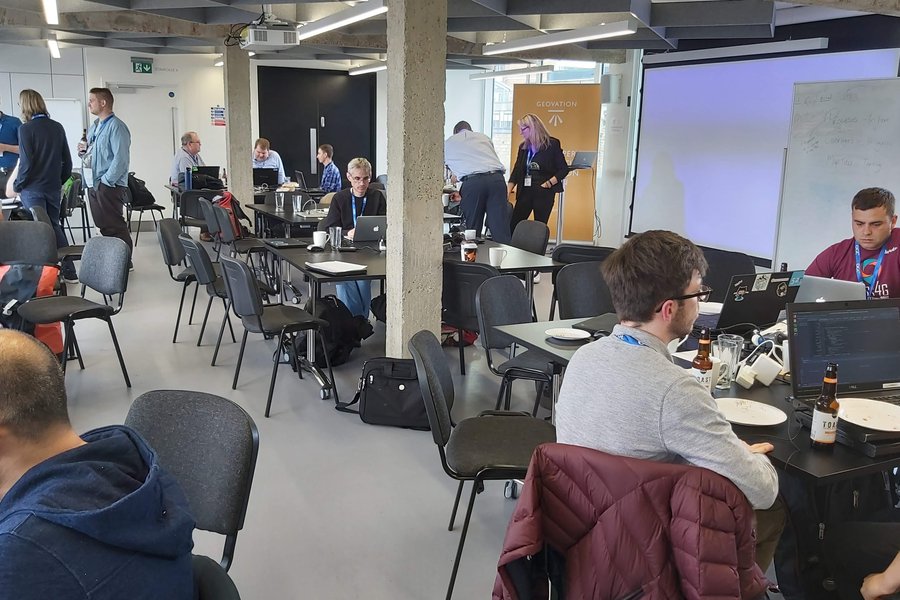 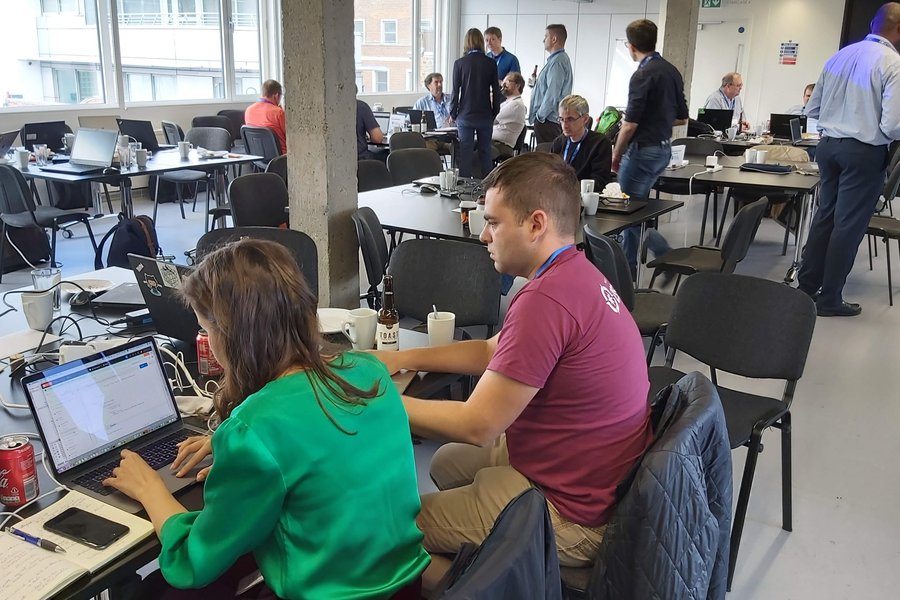 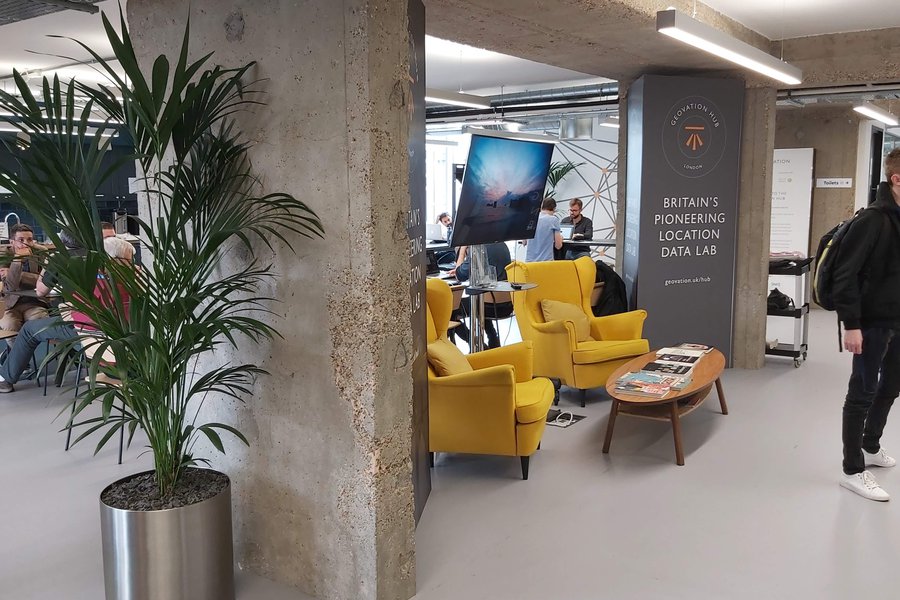 The event was instrumental to the evolution of the OWS standards to a modern API based approach, setting the course for open geospatial standards for the next decade. The hackathon was organized around:

The Agenda for the event can be found at https://portal.opengeospatial.org/files/?artifact_id=83865

The Hackathon concluded with a session on Friday afternoon where the outcomes of the event were discussed.